The Time Machine by HG Wells is a science fiction and adventure novel that functions, in part, as a political commentary of Victorian era society. This relatively short novel has been expanded upon to create the concept of a tv show for a project where we were required to design and film a tv title sequence. Baskerville is used throughout with certain letters italicized to reference old Victorian-era newspapers. The title credits are intended to have anoverall dark and mysterious feeling to represent both the tone of the novel and subsequentlythe show itself. The music is Clockwork by Philipp Klein and used with his permission.
Problem
To create a tv title sequence based off a novel. The novel selected was Time Machine by HG Wells. An expanded plot for the novel was invented and a mock cast and crew. The challenge of this project was to find a way to symbolize both the plot of the novel and the idea of time in a way that I could film myself.
Solution
The sequence begins with time moving normally, with objects representative of each character. For example, gears of a clock for the Time Traveller. Mid-sequence, the traumatic event that sets the invention of time machine in motion (namely the death of the Time Traveller's wife) is played in a quick sequence, before time begins to flow backwards. 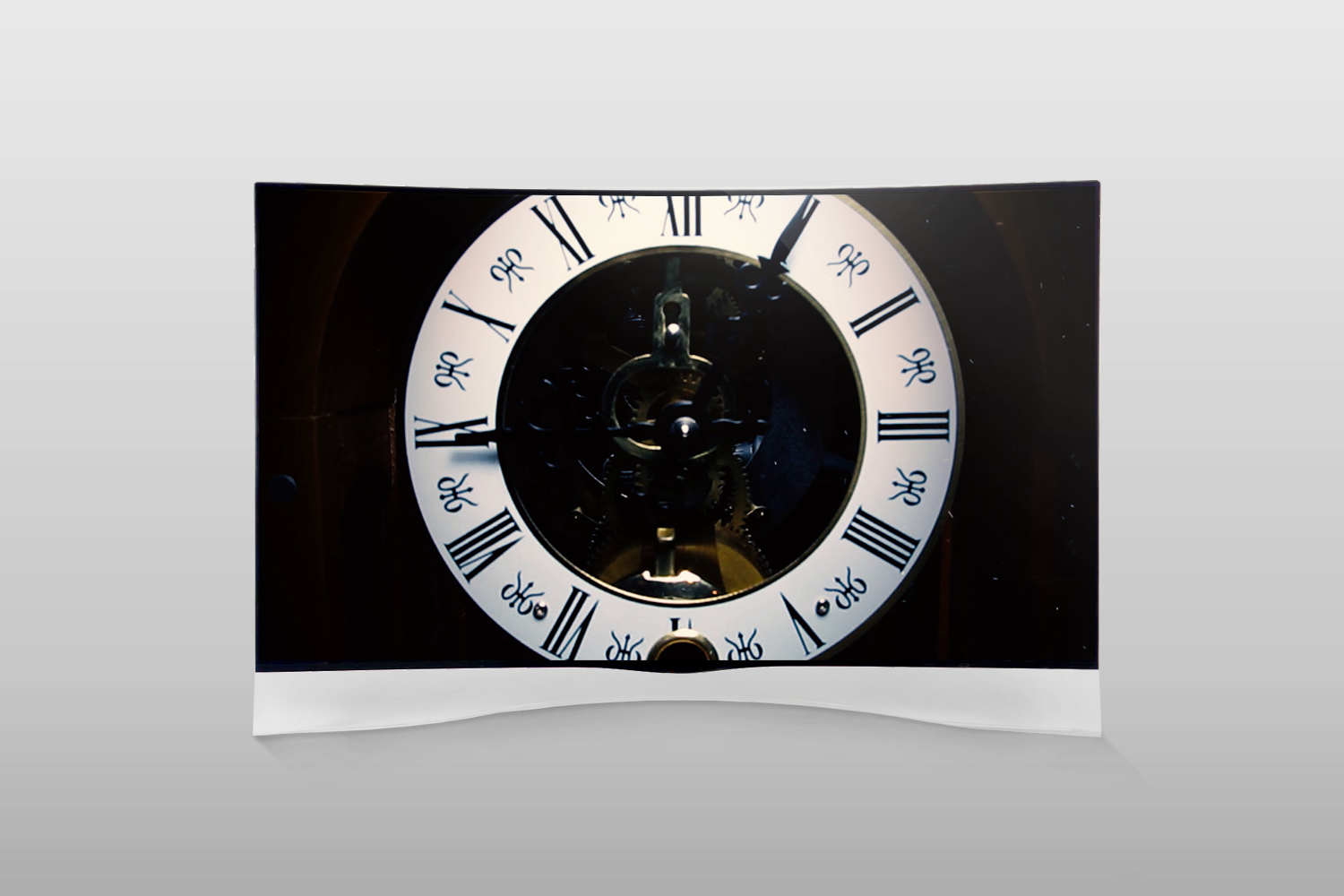 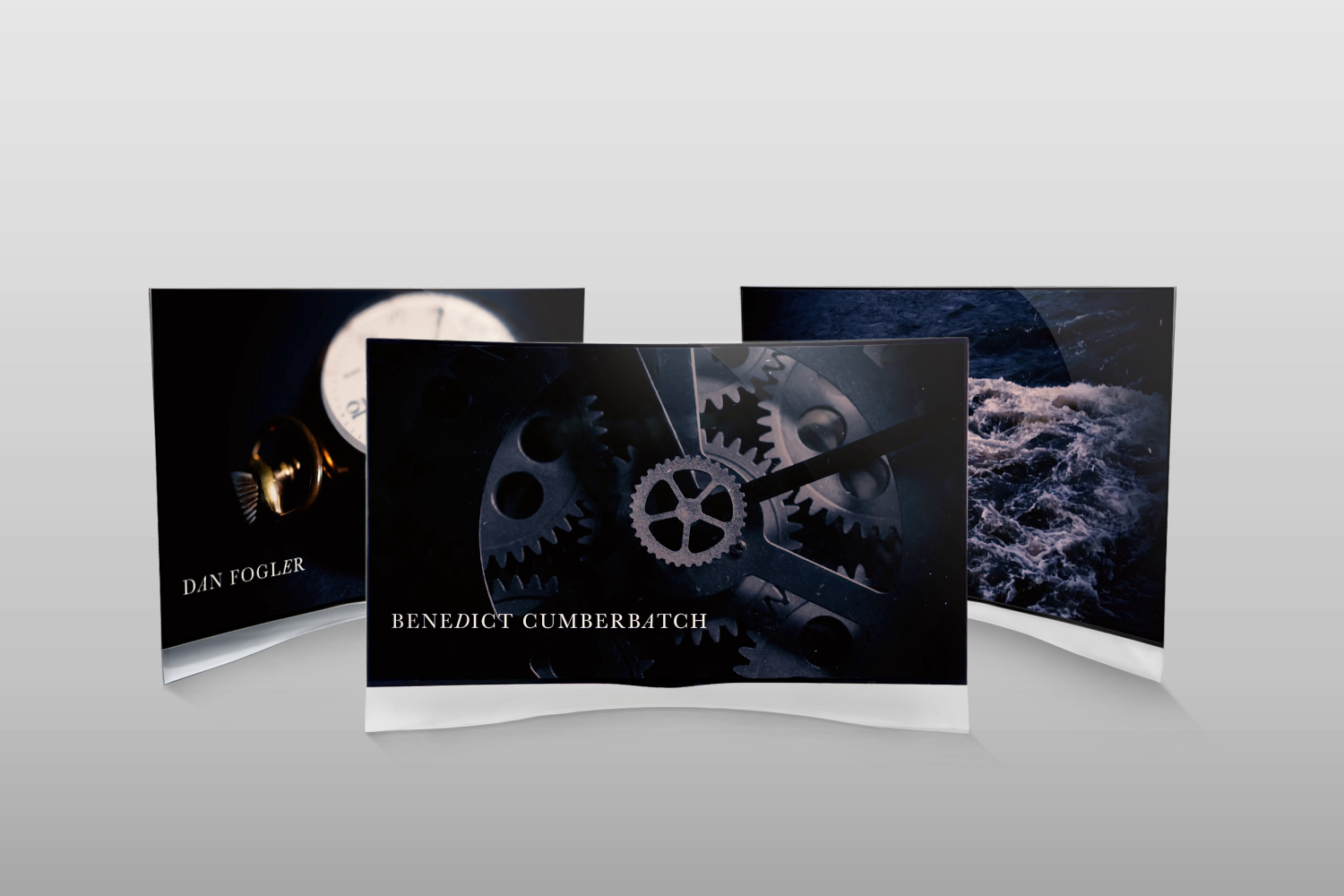 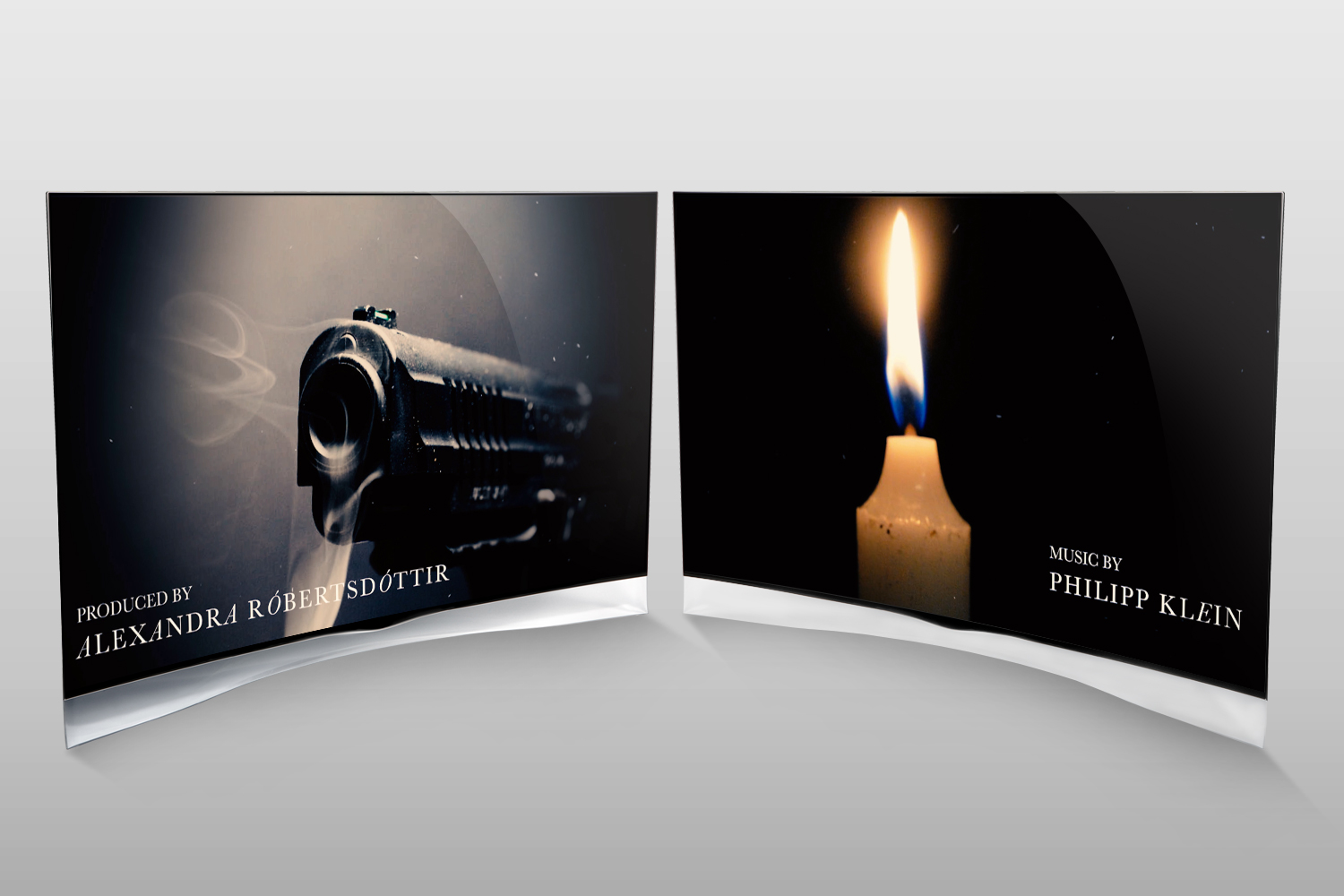 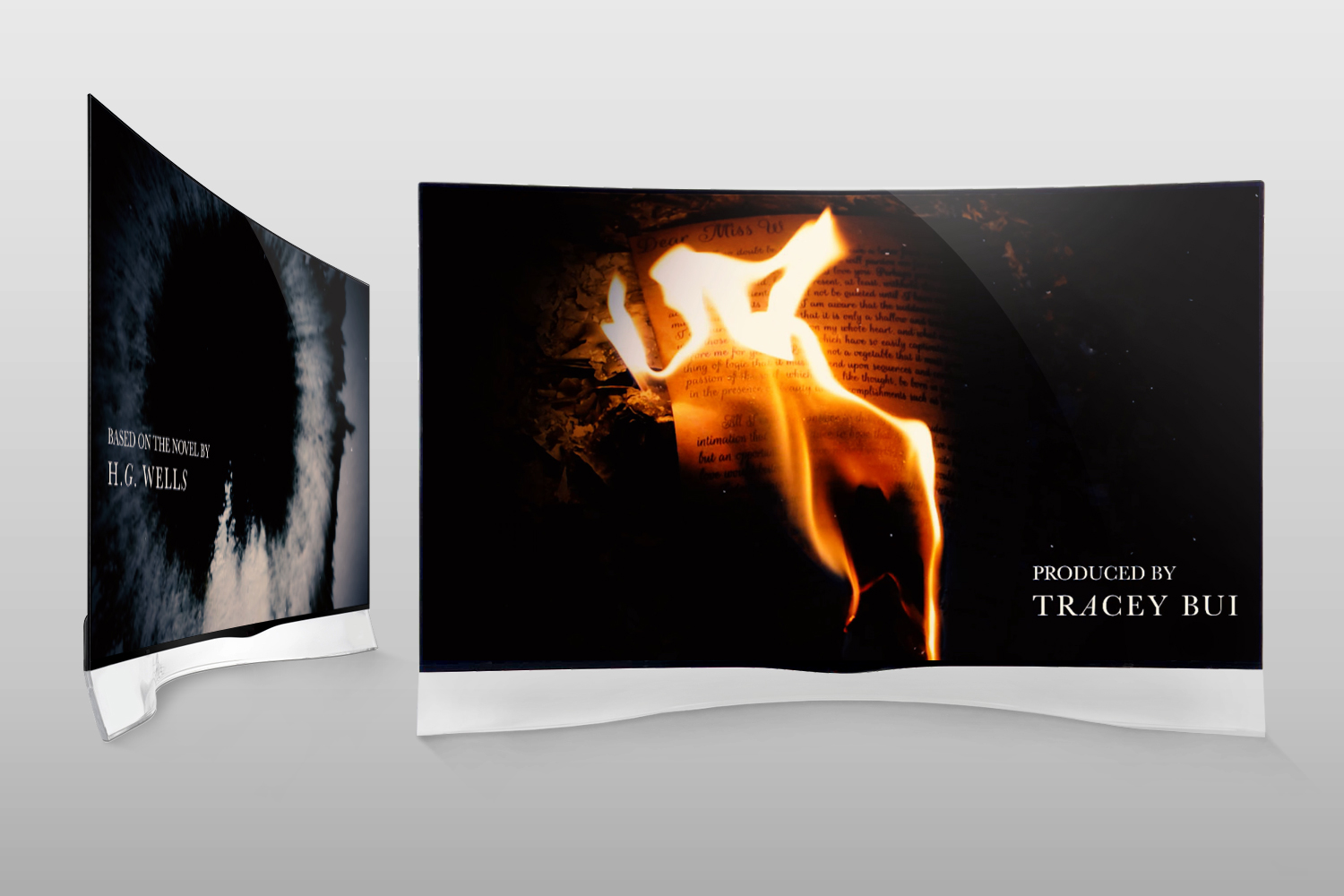 NEXT PROJECT
Cree School Board